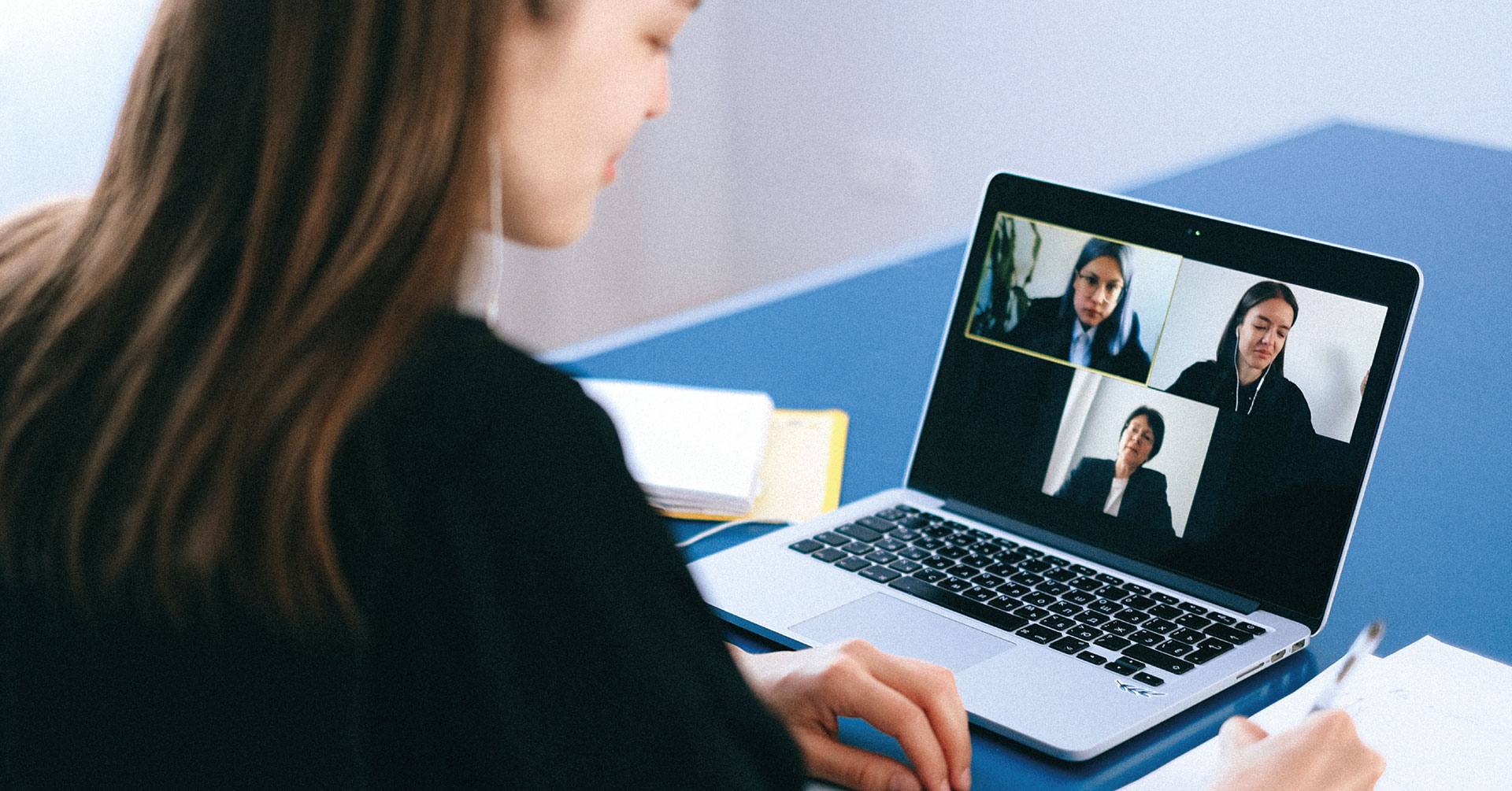 Before you look away in horror, there are compelling reasons why Teams meetings might well work better for you if they never ended. But, before we open that particular can of worms, let’s take a look at some of the other new Teams Meeting features that have recently been changing the way we all do business.

Teams is a bit of a ‘Swiss Army Knife’. While it doesn’t (yet) allow you to take a stone out of a horse’s hoof, it does enable you to perform a steadily increasing number of tasks. These range from chat and calls, document sharing and collaboration, through to video meetings, Town Hall Events and more.

When working with these toolsets, it’s apparent that some are fixed, with little ability to change the user experience, while others are almost infinitely expandable. Up until now, Teams Meetings and calls fell into the first category – a meeting was a meeting and apart from the imagination of the attendees defining the content and structure, there was not much that could be done to change the functionality.

This is now all changing as Microsoft have announced they are opening up Teams calls and meetings to third-party developers.

Extendibility is one of the great strengths of Microsoft Teams – it’s easy to increase functionality by linking to documents or websites or by using integrated apps.

At its simplest level, this can be done by adding a Tab in a Teams Channel and linking to a document or URL. One of the most popular examples of this would be embedding an Excel spreadsheet into a Team, so that all channel members can review and collaborate on it. More sophisticated options include linking up to third-party applications such as Jira or Salesforce and bringing app features into Teams.

This can lead to big advantages which are often workflow-based. Like, for example, where Teams acts as a hub for other work spheres, removing the need to visit and log into numerous different tools.

Alternatively, applications can be built for specific needs. At Resonate, for example, we have created custom built apps for both our Delivery and Sales Teams, an app for Architecture meetings, and numerous helper and FAQ bots.

While all these extensions have augmented the collaboration experience – the meeting and calls experience has remained relatively unchanged in recent years.

One of the most popular Teams tools, ‘people meeting with people’, was an out-of-the-box feature. But opening up the real-time people collaboration side to third-party developers means that the possibilities are now endless.

Make more of your meetings

Meetings apps can now be made that integrate into video calls and meetings. Applications can be made to run inside a meeting, completely removing the need to screen share with all the hassle and privacy concerns this can entail.

Interaction with a meeting can take place before it starts and after it has finished. Notifications can appear before and during a meeting, alerting you to updates and reminding you that the meeting is about to happen – a feature that will no doubt prove popular with internal communication folks.

In addition, the control bar for meetings can now be customised allowing extra buttons, while the side bar can also be configured to suit each individual user in your organisation.

Creating such features will increase what you can do in a meeting. But perhaps the biggest impact will be on the wider ‘Teams experience’ as Michal Lesiczka, Microsoft Group Product Manager for Teams, explained in the Verge magazine: “Applications can span across chat and collaboration and easily have a workflow that expands into meetings now.”

By spanning video and calls, and making both customisable, the divide between, say, working on a file or interacting with a third-party tool, and interacting with people can now be much more fluid. The form this will take is still to be invented, but it shouldn’t be too long before we find out what that is.

As a natural extension of all this, it could well be that you soon have the option of perpetual Teams meetings. Some meetings may feel like that now, but what you could be looking at in the not-too-distant future is a more open and ongoing meeting experience - one that better mirrors what happens in your people’s daily working lives.

We tend to interact and engage with people in an ongoing social way, one that differs from the formal setting and structure of the hour-long meeting. While there’s a lot to be said for a strict agenda and a formal process, apps could make the working experience much more lifelike.

The way we actually work

So, for example, you could see bots and apps helping you avoid the boring meetings, where nothing gets done and nothing gets decided, by extending the meeting to cover what you are all working on together as a project team.

This work rarely takes the form of dedicated one-hour chunks. It’s usually ongoing with multiple different interactions across an unspecified span of time. We suspect it won’t be long before Teams meetings will be able to reflect this extreme flexibility.

Many companies have already adopted ‘agile ways of working’. This can mean either using a framework, such as Scrum, or flexible and less time-structured working habits - or sometimes both.

While working patterns have changed, video meeting technology has not altered at the same pace. (Hardly surprising, considering the suddenness of the disruption caused by the lockdown.) Nevertheless, platforms like Teams desperately need to catch up with these new ways of working.

While many Scrum practitioners criticise video calls and insist that a daily stand-up has to be face-to-face, this way of thinking could easily change once a team of agile developers are let loose with the APIs and SDK for Teams Meetings.

At Resonate we use a Scrum framework to develop and extend Teams functionality. We are currently actively exploring how this capability can be used for Teams Meetings.

If you have ideas on how you would like to extend the whole Teams feature set, connecting the collaboration and real-time communications side to create a more seamless and productive experience, please get in touch.

We would like nothing more than to help you turn your creative ideas for Teams into a work-enhancing reality. 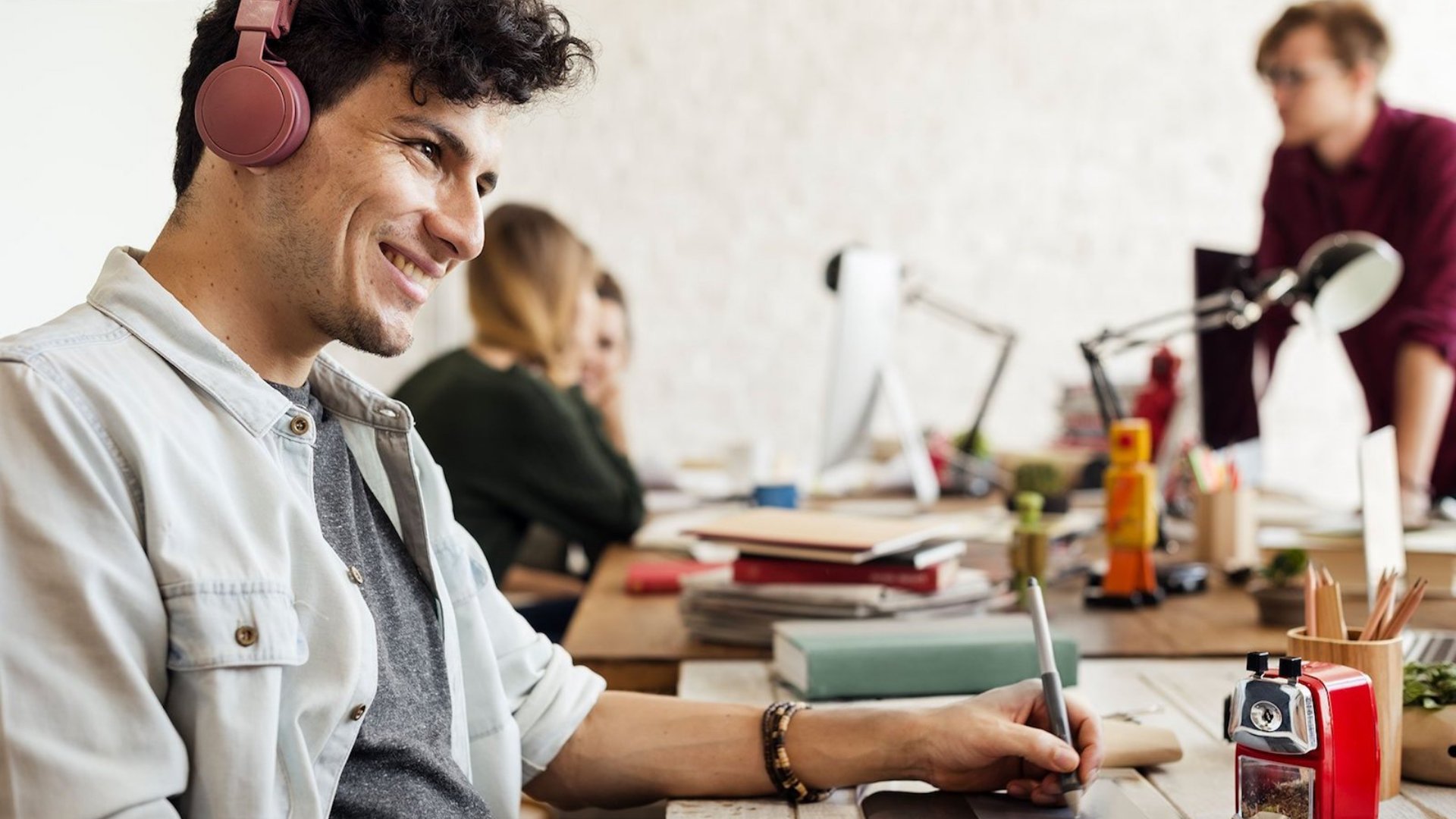